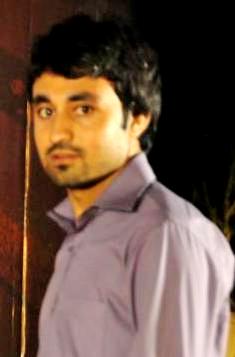 LESCO offers different billing rates to customers depending upon  consumption pattern. Lahore Univeristy of Management Science (LUMS) was being charged on smooth billing rate of eight rupees/unit. It had the option to move to a new billing rate of ‘peak and off peak hour’ billing rate.

A group of LUMS students designed a project to analyze the feasibility  of ‘peak and off peak hour’ billing rate option for their Insititution.

The project basically did scenario analysis on both the billing rates by taking actual consumption of electricity from LUMS meter. Its findings suggested that LUMS would save around 1.5 million rupees per month by moving to the new proposed billing rates.

After carefull scrutiny of poject’s projections, the LUMS adminstration  implemented  ‘peak and off peak hour billing rate’ from the month of November and saved 1 million rupees in the month of November. Furthermore, it  will be saving above  “A Million Rupees A Month” from now onwards. On their great contribution to LUMS family, LUMS administration officially congratulated the project team.

Mr. Shahzad Ali,  a member of the  project team, who is also a  National Outreach Program (NOP) Scholar at LUMS from Chitral, thanked God for providing him with an opportunity to pay back the very institution, that hunted him out from no-where and gave him an opportunity to learn at the best institution of country. Furthermore, he said, “if provided genuine opportunities, the students of our country can bring innovative ideas to solve  many severe problems faced by our  nation”