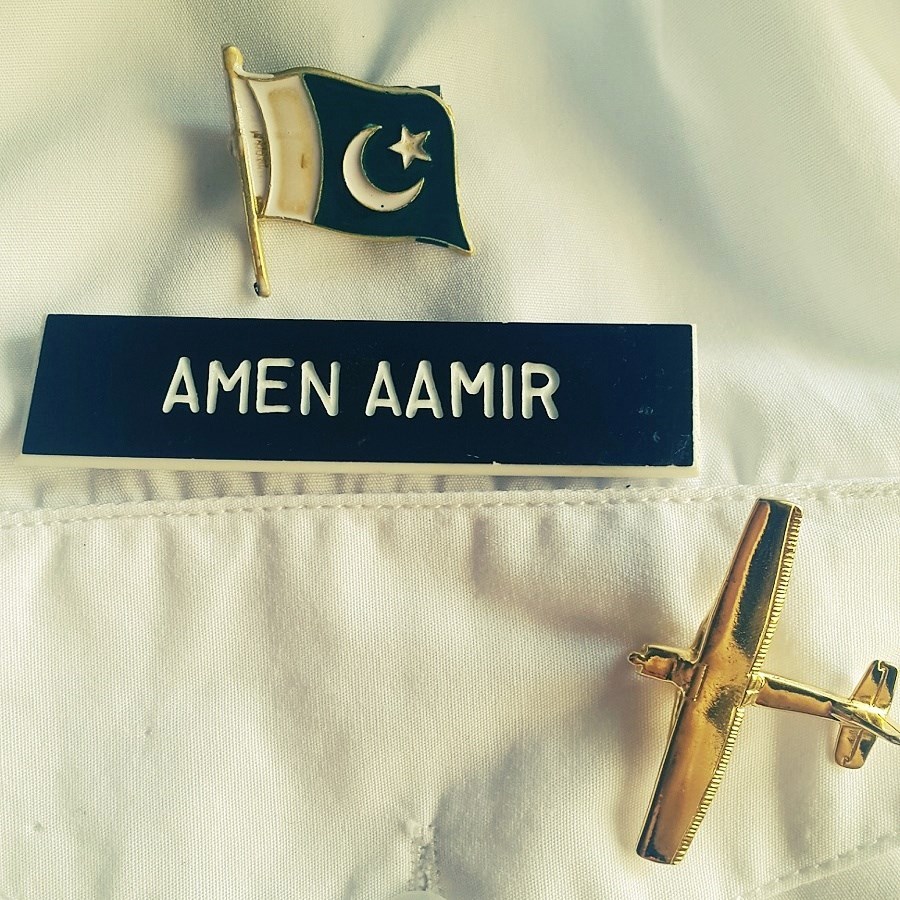 “When I think of the words “Dream” and “Goal” the first thing that comes into my mind is “Aviation”. Living in a male dominated society where the only professions considered for females are medicines and teaching, I decided to think out of the box and become an aviator; an airline pilot. I wanted to become an example for all the ladies of my region, but dreaming and turning it into a reality were two opposite things. It was not only a dream, but a challenge; from convincing my parents to let me dream it, to assuring myself that ‘yes Amen you can do it!’.

I have given it my everything, since no one of my region had done it, I wasn’t sure if my parents and the society would allow me, I had to gather enough courage to tell my family that I wanted to fly. When I told my parents they were supportive, but still my mother wanted me to become a doctor following the footstep of my elder sister. She was again a common lady and mother who was worried for her child that how the society would take it.

But I had the believe that I was born to fly only and I was meant to be an Aviator because all I loved were air-crafts. I had no idea where and how would I go in order to achieve it, since I had that aviator soul and heart, I used to search about it all the time. I had no one with aviation background in my family or near ones so there was no one to help me with it, I had to do it by my own.

Finally, I decided to join a registered and recognized flying school in Islamabad in June 2015, where I am doing my commercial pilot license course which would end in August, 2016. Allah Almighty says that a person gets for what he or she struggles, and yes, I have Alhamdullilah got what I have struggled for.

May Allah bless me with the strength to work harder for my nation, and may my community be proud of me, and the day would come when I would give my flying services to the people of My Gilgit Baltistan, My Identity [Ameen]”