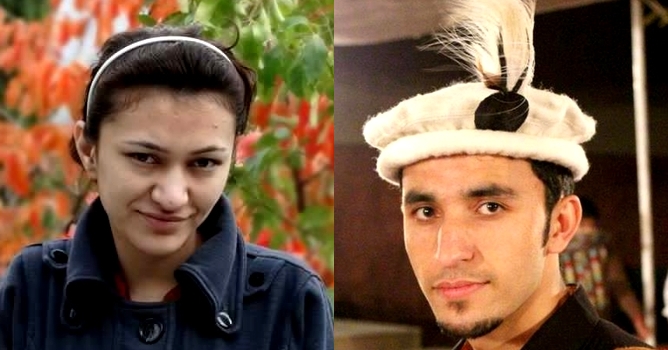 The annual election for the positions of new Chairperson and Secretary of the Monitoring and Advisory Council of the youth-led “OEC – Organization for Educational Change” were held on 15th and 16th of July, 2014. The outgoing Chairperson Naubahar Rafi conducted the election.

The contestants for the position of Chairperson were Tajjallee Abid and Liaqat Karim.  All council members participated in election process and voted via Facebook messgae and Mobile SMS.

Liaqat karim remained runner up and elected as Secretary Council whereas Tajjallee Abid was elected as Chairperson with majority votes.

Both newly elected Chairperson and Secretary Council expressed their determination and strong will to work together for the betterment of OEC.

Tajjallee is a Computer Science graduate from FAST Islamabad while Liaqat Karim studied Environmental Engineering from NUST Islamabad. Both are employed at different organizations in Islamabad.